Engenuity Systems takes safety seriously. Our panels are UL 508A and IAPMO CSA 22.2 No.14 compliant.

The UL official definition of an industrial control panel, “an assembly incorporating two or more pieces of industrial control equipment or related control circuit devices, provided with interconnecting wiring and terminals for connections in the field. To allow the installer to properly install the panel in accordance to National Electrical Code (NEC) and other codes, electrical ratings and instructions are to be clearly explained on the panel.”

The panel and equipment pertained inside are intended for installation in ordinary locations with an ambient temperature not to exceed 40°C (104°F). All components and the panel itself shall meet the National Electrical Code, ANSI/NFPA 70. All panel fabrication facilities meeting UL508A standards are certified by a third party inspection authority to ensure they are following the UL standards. All panels meeting these standards will carry the UL508A Mark. 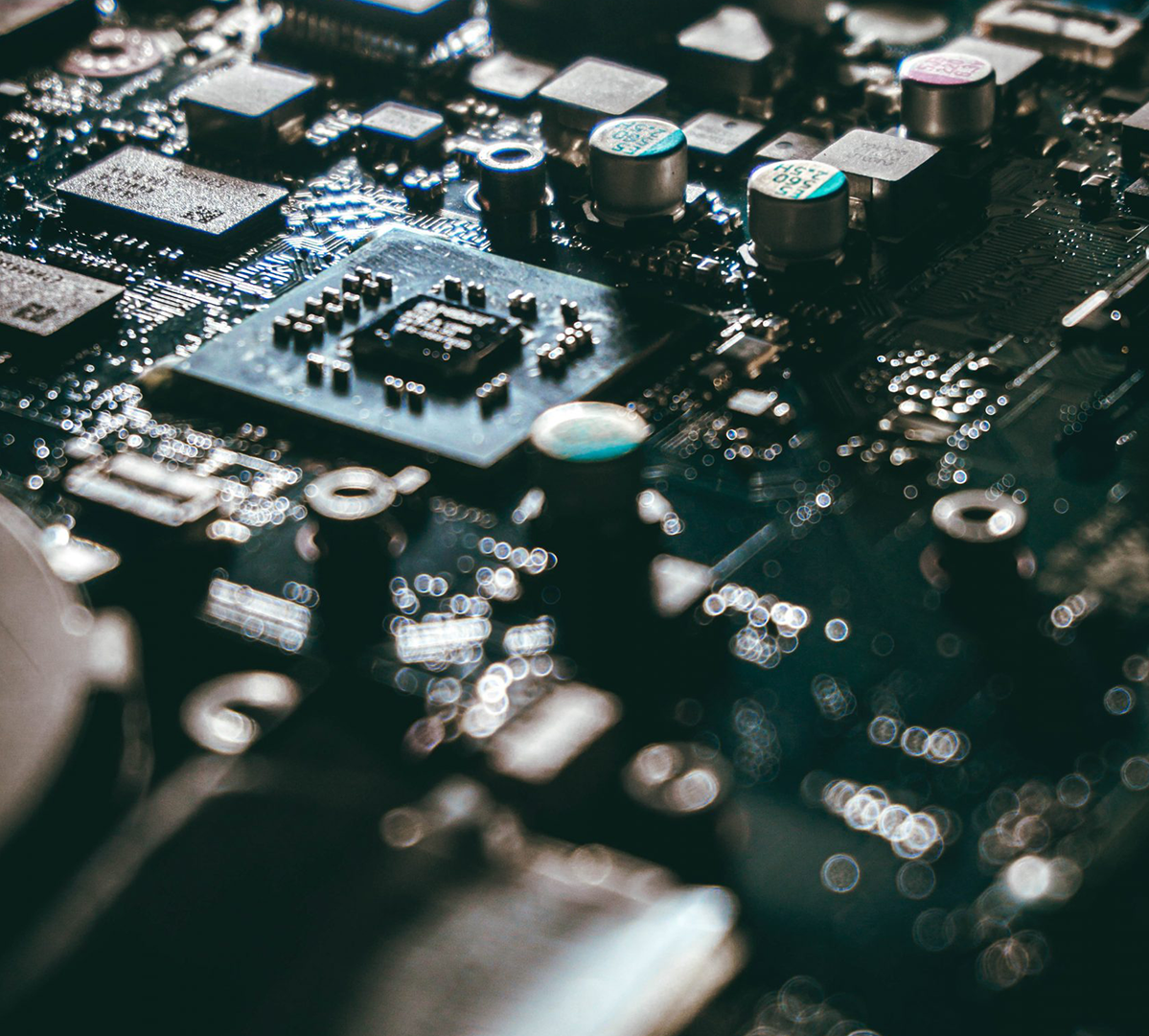 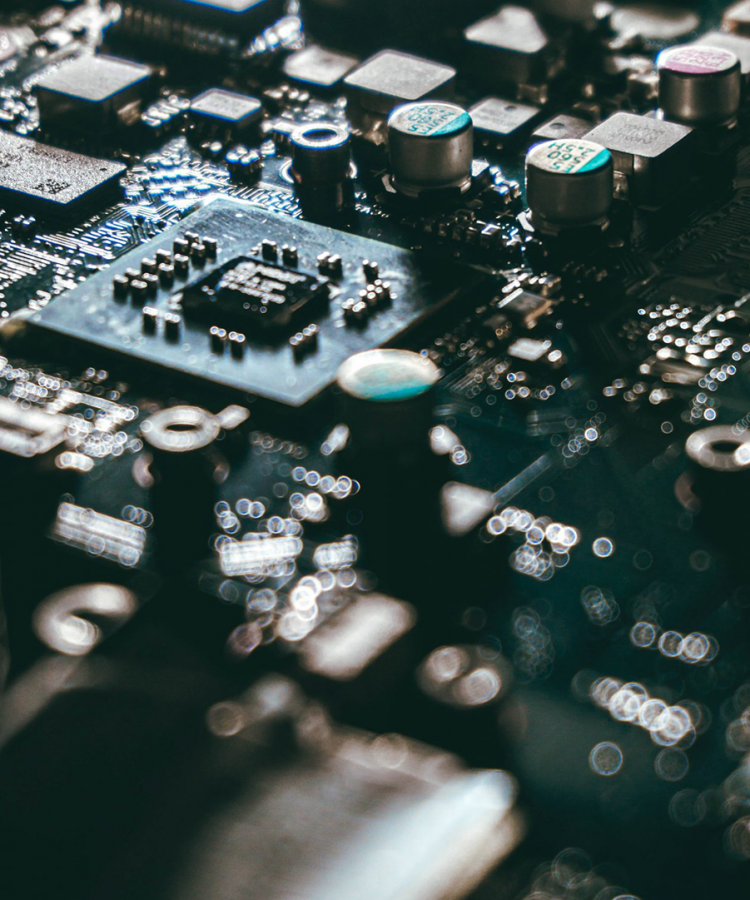 Benefits of selecting Engenuity Systems to provide your UL 508A certified enclosure include: 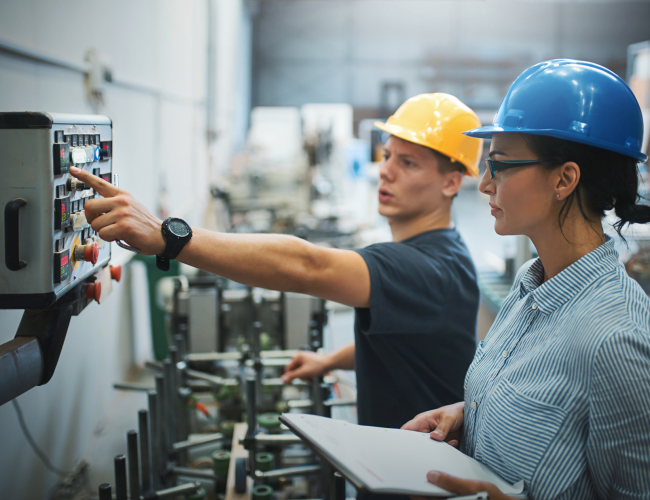 General provisions and requirements for all cabinets include:

If your requirements are for an outdoor enclosure or cabinet, the UL 508A standard specifically outlines requirements to address these key areas to ensure each panel meets the same safety standards:

IAPMO is a nationally recognized technical committee which has developed American National Standards (ANS) for more than 30 years. Initially, the designation was Secretariat for the ANSI Z124 Technical Committee, and since 2005 as an ANSI-accredited standards development organization with the designation of IAPMO/ANSI.

Although IAPMO’s standards have traditionally focused primarily on plumbing, they now develop national standards for solar heating systems and components. IAPMO’s national standards are developed via an open consensus process and approved by the respective standard committee.

Engenuity Systems meets the CSA 22.2 No. 14-22 which standard applies to control and protective devices, and accessory devices, rated at not more than 1500 V, for starting, stopping, regulating, controlling, or protecting electric motors, generators, heating apparatus, or other equipment used to control an industrial process that is intended to be installed and used in non-hazardous locations in accordance with the rules of the Canadian Electrical Code, Part I.

Certain equipment intended for use with electric elevators, air- conditioning and refrigeration equipment, cranes and hoists, electronic and solid-state control equipment, and TV-rated relays, etc., can be subject to additional requirements not included in this Standard. This Standard does not apply to equipment covered by other CSA Standards, such as power supplies, programmable logic controllers, assemblies of equipment intended solely for the distribution of power, assemblies for controlling power factor, switches other than manual motor controllers, and electrical components intended to protect circuits other than motor branch circuits.